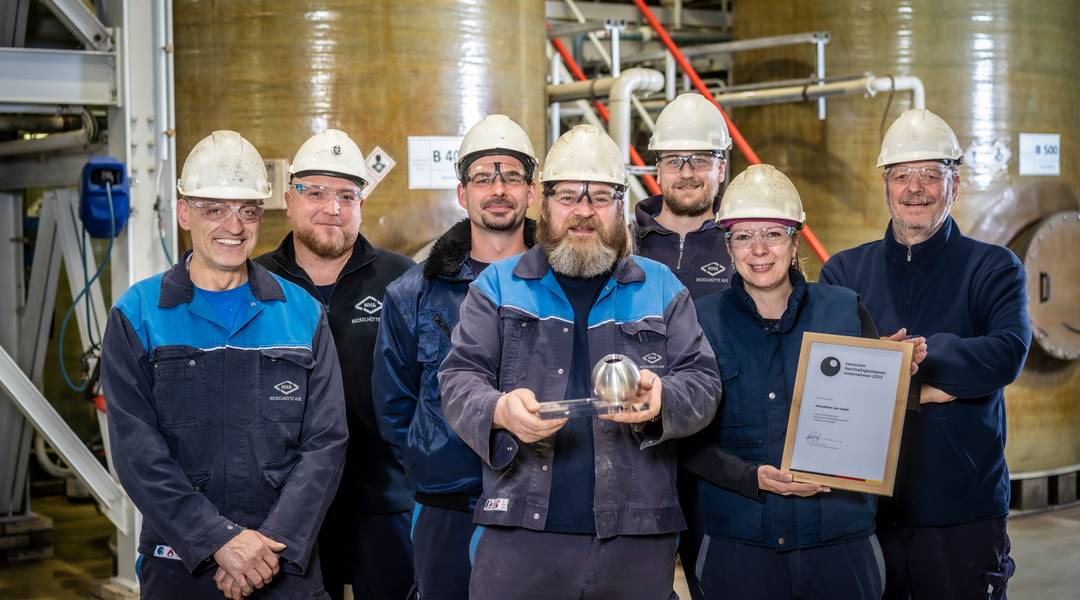 Aue-Bad Schlema, 7 December 2022 – The metal recycling company Nickelhütte Aue has been honoured with the German Sustainability Award (GSA) 2023 in the Resources transformation field. Put forward for the title by a team of experts from the foundation behind the award, the internationally active company and member of the JACOB METAL GROUP came out on top of the field of around 150 participating companies. “We are delighted to receive this recognition. The award honours the commitment of our employees, the region and the entire recycling industry, in particular our fellow members of the JACOB METAL GROUP,” says Henry Sobieraj, Managing Director of Nickelhütte Aue GmbH.

The globally active specialist in the processing of non-ferrous metal waste and residues has made a crucial contribution to sustainability in the metal industry for years. Recovering metals conserves resources and prevents millions of tonnes of carbon dioxide that would have been released through the extraction of ores. Rooted in tradition, the company operates from the Erzgebirge region of Germany, also known as the Ore Mountains. It practises the very idea that Hans Carl von Carlowitz formulated in 1713 in the nearby city of Freiberg when he defined the concept of sustainability.

The festivities marking the 15th anniversary of the German Sustainability Award were opened by Federal Chancellor Olaf Scholz, who emphasised in his speech that sustainability is “the key to the growth and progress (…) of our economy and society”. Before an audience of almost 1,200 invitees, initiator Stefan Schulze-Hausmann welcomed the GSA prize-winners as well as prominent recipients of the honorary awards, including H.S.H. Prince Albert II of Monaco, the musician Michael Patrick Kelly and supermodel Toni Garrn, and invited them to step onto the famous blue carpet made from recycling fishing nets, which is reused every year.

Background: The German Sustainability Award is the national award for outstanding achievements in sustainability in business, local authorities and research. With eight competitions, more than 1,200 participating companies and 2,000 guests attending the events, the prize is the largest of its kind in Europe. The award, which does not have any prize money attached, is presented by the foundation Stiftung Deutscher Nachhaltigkeitspreis in cooperation with the German Federal Government, local authority associations, business associations, civil society organisations and research institutes. German Sustainability Day in Düsseldorf, the leading national congress on sustainability, provides the backdrop for the prize-giving ceremony.

About Nickelhütte Aue – Member of the JACOB METAL GROUP: Nickelhütte Aue GmbH is a world leader in the recycling of nickel, copper and cobalt catalysts from the oil, gas and chemical industries. Its portfolio includes energy generation, precious-metal recycling and hydrometallurgy. In addition, Nickelhütte Aue, as part of the JACOB METAL GROUP, stands out from the field with its metal trading and processing of catalysts. It sees its almost 400 years of tradition as a smelting and recycling company, founded in 1635 as a blue-dye works, as both an obligation and an incentive. Almost 500 employees share its vision of a future in which raw materials are not wasted but recycled. In this way, Nickelhütte Aue makes a valuable contribution to climate protection. 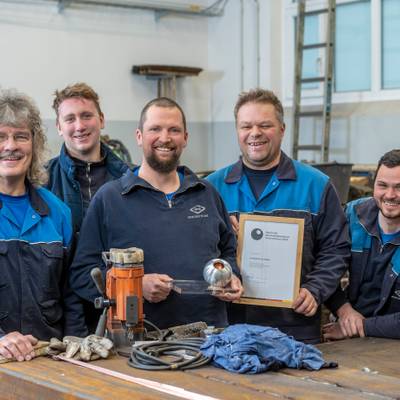 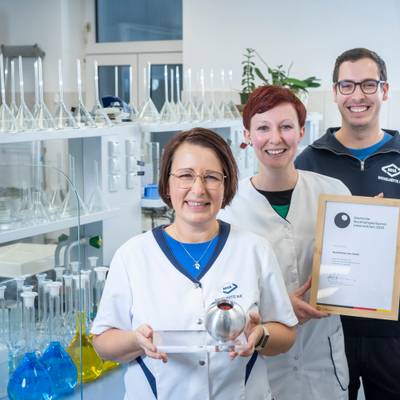 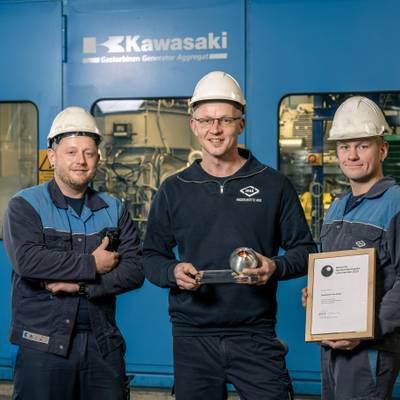 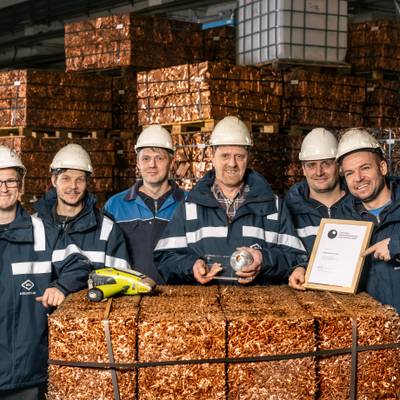 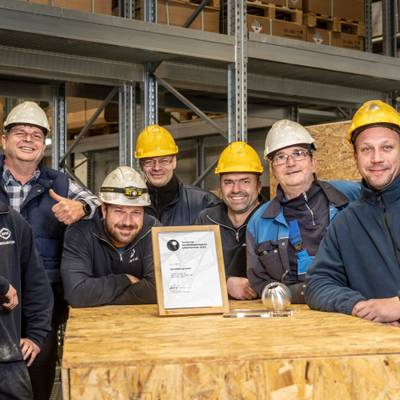 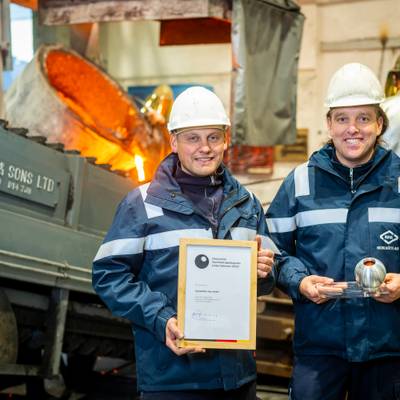 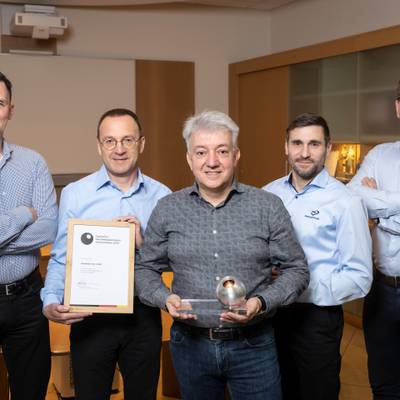 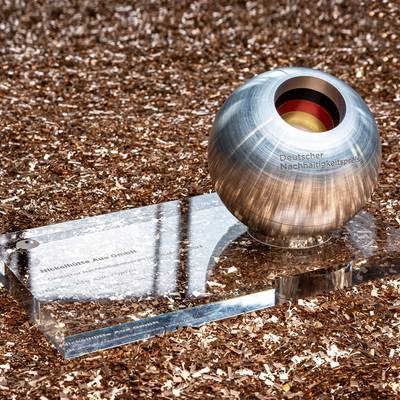